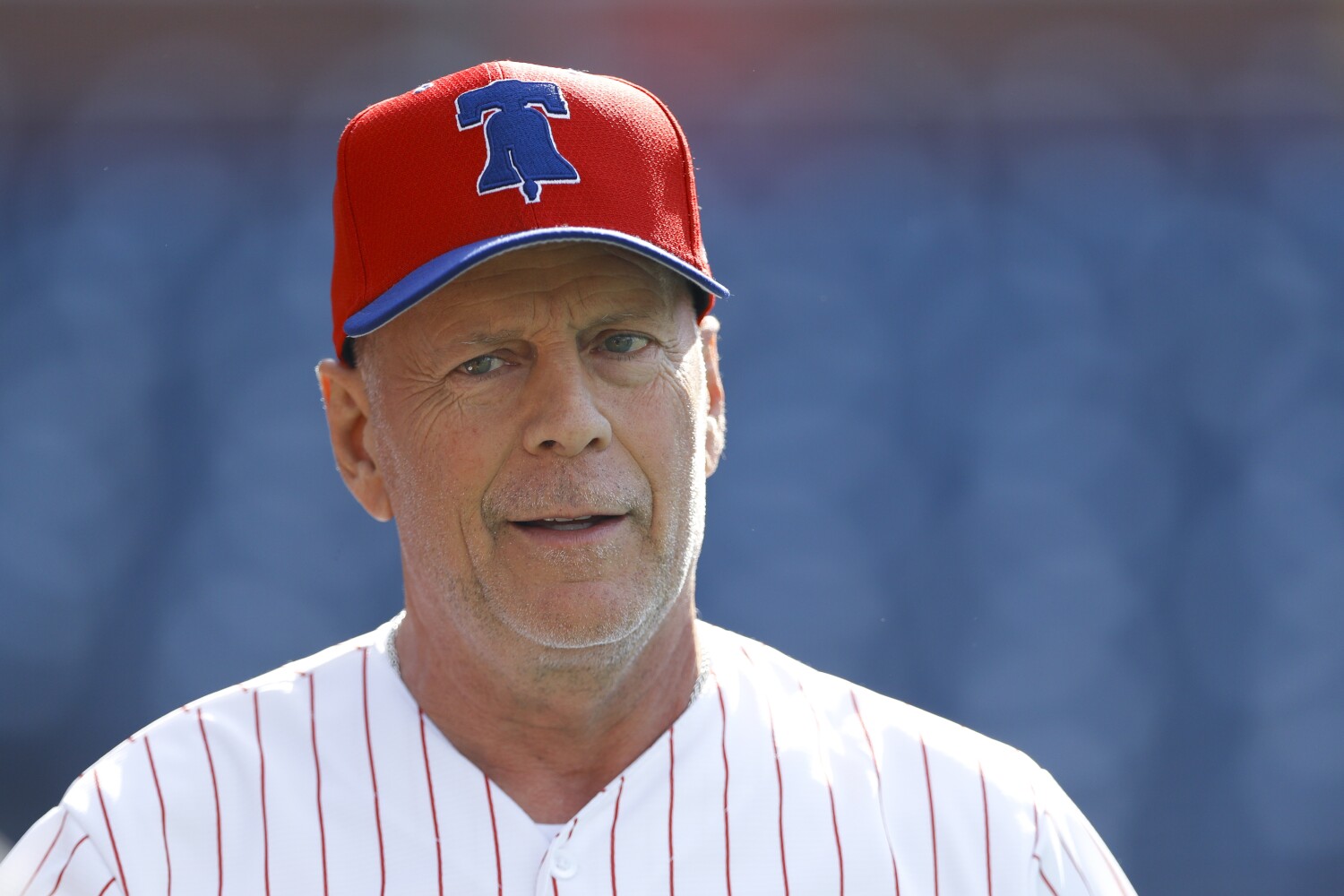 An oops. A gaffe. A brain-fart.

Bruce Willis chalked up his recent mask-free visit to a Los Angeles drugstore to a bad decision.

The 65-year-old actor was photographed Monday at a Rite-Aid wearing standard pandemic going-out gear: jeans, T-shirt, sneakers, jacket, hat and bandanna. Problem was, the bandanna stayed around his neck, with no other face covering in use.

After other customers got upset over his exposed face, Page Six reported Tuesday, Willis was asked to mask up or leave the store. He chose to go.

“It was an error in judgment,” Willis told People in a statement Tuesday night. “Be safe out there everyone and let’s continue to mask up.”

COVID-19 cases continue to climb this week in Southern California, with the current average death rate in the entire state calculated at roughly one death every three minutes.

Willis notably was hanging out with ex-wife Demi Moore and their three adult daughters in Sun Valley, Idaho, during the early part of the outbreak. Current wife Emma Heming Willis and their two young daughters were supposed to join, but they had to stay in L.A. for a bit after one of the girls tangled with a hypodermic needle and had to get treatment.

By Christmas Eve, however, the family was all back together in Brentwood, with Heming posting a pajama-clad “happy holidays” photo message of herself, Willis and daughters Evelyn and Mabel on social media.

Willis’ representative did not reply Wednesday to a request for comment.

Daily horoscope for today, January 25 – forecast for all star signs