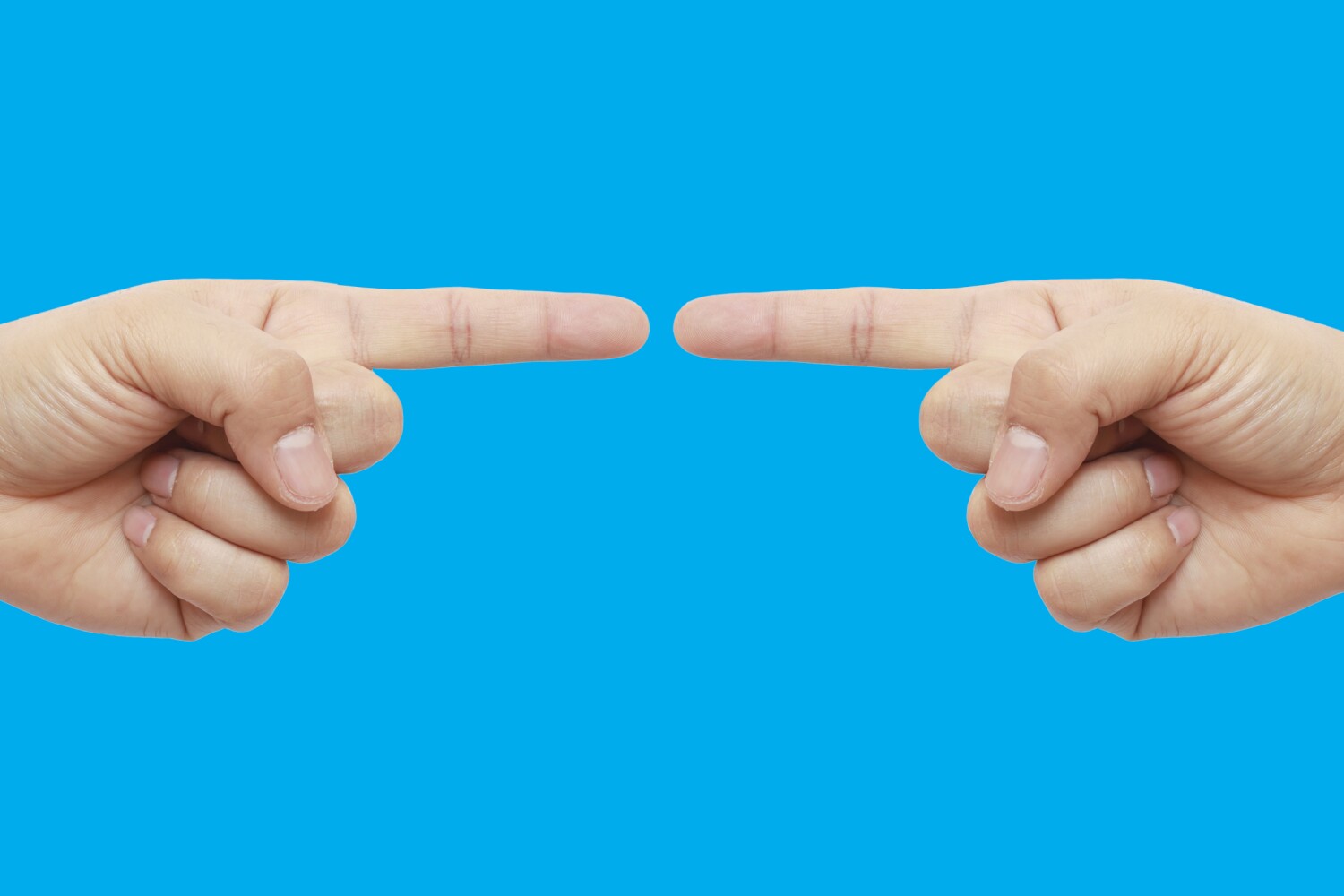 My Perspective | “It’s the boomer doomer,” my roommate said. Then he laughed.

I didn’t. Because I am a baby boomer.

Truth-in-humor descriptions of the coronavirus — such as “boomer remover” and other memes, which play on its enhanced risk to older folks — have been trending on social media. Apparently this delights some, like the 23-year-old standing across from me in the kitchen.

I don’t believe this pleasant, creative, computer-gaming UC Irvine student, who has been renting a room from me since the fall, would intentionally hurt someone. But when I heard that giggle, my paranoid brain transformed him from a friendly, spirited conversationalist into something else: a potentially deadly enemy.

Did I say paranoid? Definitely.

I’m glued to the TV, bombarded by bad news. There’s the endless stories of heroes in this crisis — doctors, nurses, cops, firemen and supermarket checkers, all putting their lives on the line and suffering horrendous infection rates.

And there are the defiant images of some kids crowding wall to wall in bars and on spring break beaches. Subconsciously or consciously, aware of the perception that they are less likely to get ill and die from COVID-19 than the rest of us, it can seem to oldies like me that the young aren’t just ignoring social distancing but flaunting their violation of it.

I have no idea what my tenant does when he leaves the house. Is he sitting on a couch sucking in the exhalations of a half-dozen pals playing video games? Is he taking any precautions at all? Perhaps he is in fact observing all social distancing protocols, wearing a mask and washing his hands. All I know for sure is that he has walked too close to me for my own comfort several times, leaves crumbs on the counter after he cooks and joked about “boomer doomer” to a boomer.

Yes, I know many millennials are doing their part to flatten the curve. Just like I know there are plenty of boomers who are rolling their eyes and acting like social distancing and cleaning precautions are overblown.

But it’s nerve-wracking not to trust someone you live with.

I’ve never been like this. But these are weird times, when a droplet from a sneeze or a laugh can kill you. My tenant’s not a bad guy; he’s just a normal kid, with no real sense of vulnerability or urgency.

I told a couple of my college buddies — by phone — about the incident, half-expecting them to tell me to lighten up. Instead, they were irate, urging me to boot him out that instant.

Then I told my son, who is my tenant’s age and finishing up college 30 miles away. “Yeah, people my age don’t care,” he said.

The next day, my tenant and I had a talk. “I didn’t think that joke was funny,” I said, citing my demographic and my perception that his giggle indicated he wasn’t taking this life-or-death crisis seriously.

He protested. He said he meant nothing by it, that his parents are boomers too. He said he always washes his hands and disinfects. I pointed out the crumbs left over from his dinner on the counter — the counter he clearly hadn’t cleaned after using it. I then motioned to the spray can of lilac-scented Lysol near the sink. He said he’d use it from now on and be more careful.

My son called back and advised me not to write about this. “You cover happy, fun stuff about adventures and staying healthy. Why do want to hurt the feelings of a guy you like just because he made a joke about your age?”

My son had a point. My tenant treated me like a peer and felt comfortable enough to share a dumb internet rhyme. Still, I’ll rest a little easier in a couple weeks, when his rental agreement ends, and he moves back home.

I’ll miss him. But until we get a handle on this thing, I’ll need to see a little more respectful social distancing to repair my gloomer boomer humor.

‘Betty’ on HBO is an exhilarating ‘Skate Kitchen’ follow-up

What We Know About Madonna Being An Entitled Diva