Lena Waithe’s wife of less than a year, Alana Mayo, has filed for divorce, The Blast exclusively reports. 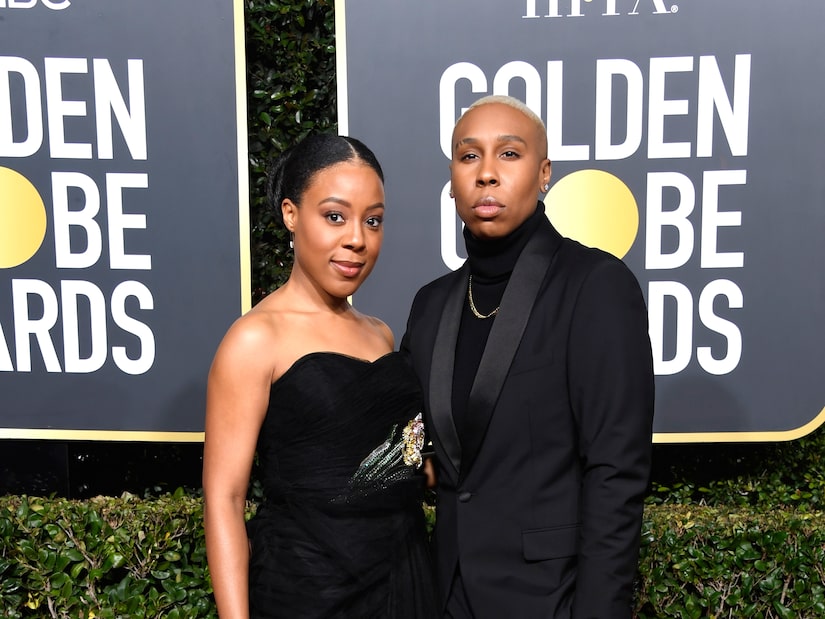 The couple had previously announced their split in January, only two months after their “I dos.” 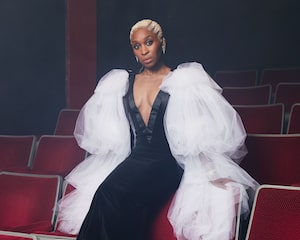 They announced they were breaking up via a statement that read, “After careful thought and consideration, we have decided to part ways. We have nothing but support for one another and ask that you respect our privacy during this time.”

There is no information regarding potential spousal support or other arrangements.

Emmy-winning writer Waithe, who has appeared in “Ready Player One” and on both “The Chi” and “Master of None,” is currently president of Orion Pictures at MGM. She is rumored to have moved on with actress Cynthia Erivo.

Erivo is set to star in the Waithe-scripted drama “Talent Show,” playing a singer-songwriter who mentors young performers.

Coronavirus Case Numbers Top 200,000, But May Be Worse Than Reported – Deadline