TMZ reported Schroder, 50, contributed $150,000 to the fund after one of Rittenhouse’s attorneys, Lin Wood, tweeted a triumphant photo Friday showing lawyer John Pierce, Rittenhouse and Schroder shortly after Rittenhouse was released from custody. 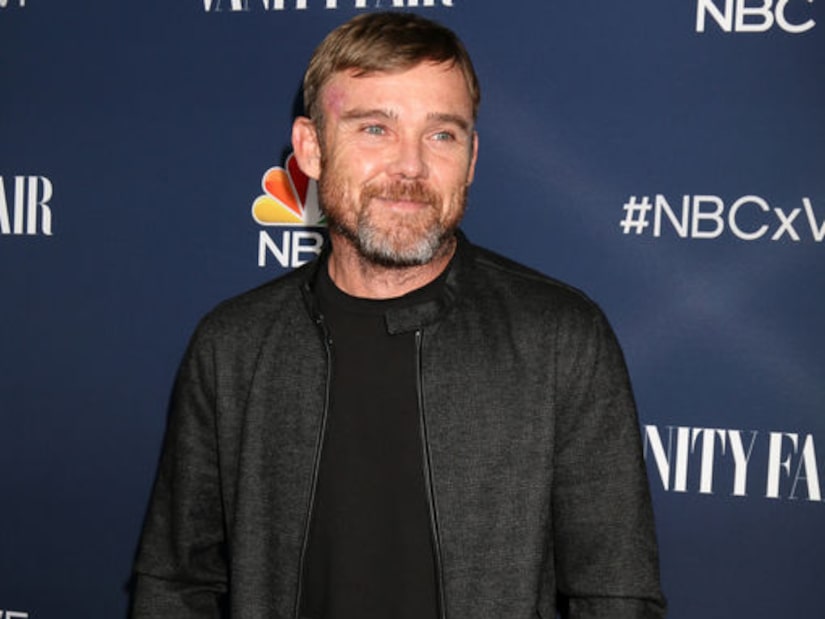 “FREE AT LAST!!!” he wrote, quoting Martin Luther King Jr. Wood had previously thanked Schroder in a tweet, writing, “Special thanks to Actor Ricky Schroder… & Mike Lindell @realMikeLindell for putting us over the top.”

Lindell, 59, is the founder, CEO, and spokesman of MyPillow.

Rittenhouse, 17, shot three protesters after traveling with an AR-15-style rifle from Antioch, Illinois, to Kenosha, Wisconsin, on August 25, 2020, while the city was engulfed in racial unrest over the August 23 killing of Jacob Blake by a Kenosha police officer. Killed were Joseph Rosenbaum, 36, and Anthony Huber, 26. Gaige Grosskreutz, 26, was injured.

After the shootings, Rittenhouse was arrested. He was charged with multiple counts of homicide and unlawful possession of a firearm. He claims he was acting in self-defense.

ICYMI #KyleRittenhouse is a double murderer. He took a gun across state lines and killed two UNARMED people, claiming self defense. They call him a patriot. I call him a homegrown domestic terrorist.

Thanks to everyone who let a murdering child out to do it again? This boy killed 2 & gravely injured another. Why are you celebrating him? Anyone who owns #MyPillow should toss it immediately into the nearest landfill. And #RickySchroder? Who knew he could be so malevolent? https://t.co/WE9UOlale0

I had a conversation with #RickySchroder many years ago that makes today’s news not at all surprising. Let’s just say it was the last time we spoke.

After many on social media criticized Schroder for becoming involved, journalist Seph Lawless tweeted that Schroder’s publicist told him that the money Schroder contributed was “contingent on rights to [Rittenhouse’s] story (aka documentary).”

How will the post-Trump, Biden era shape TV and movies?