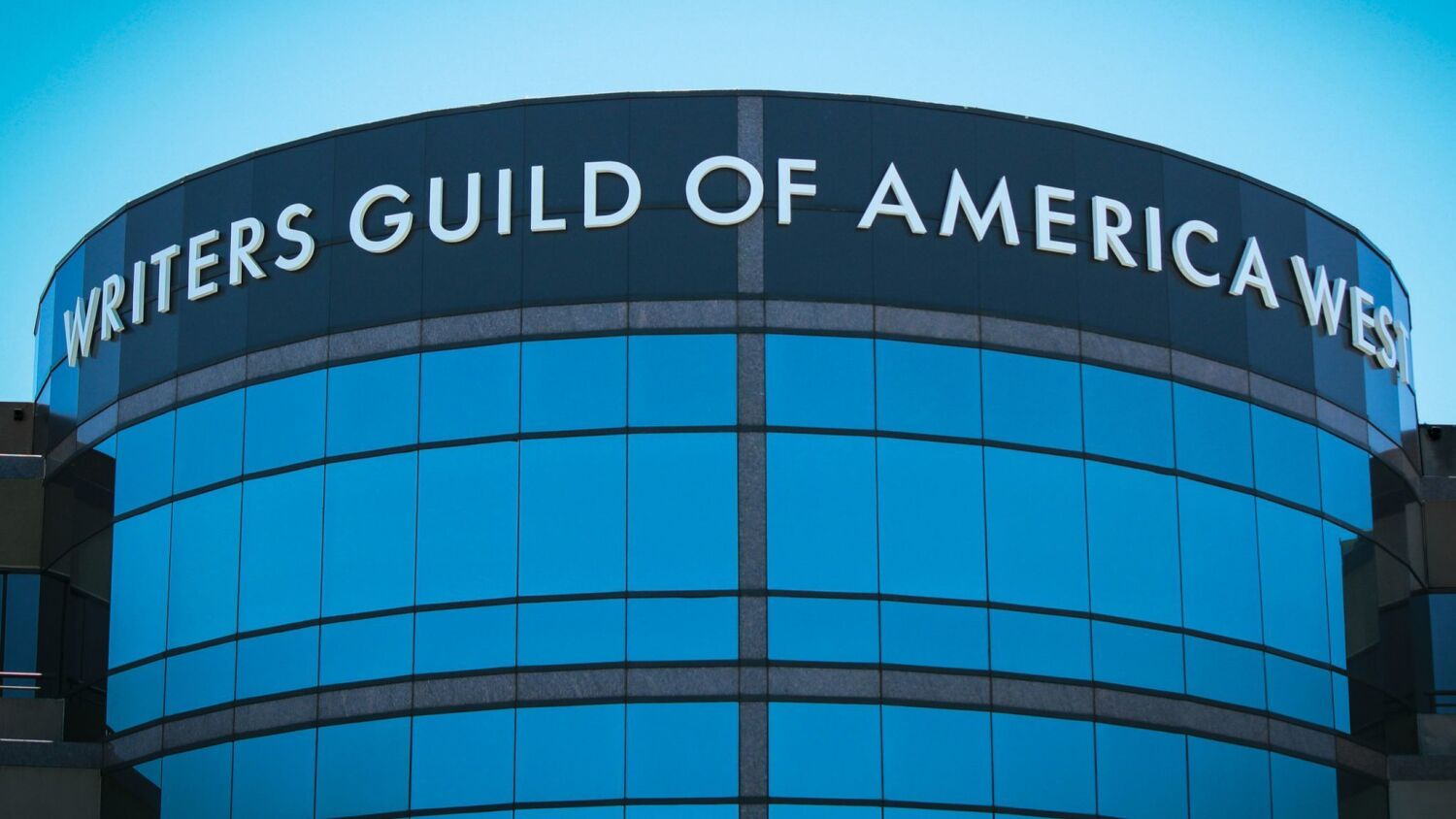 Since thousands of Hollywood writers fired their agents in April in protest over packaging and other industry practices, it has been an open secret that some writers have quietly continued to work with their agents — against the rules of their union. Now, the Writers Guild of America is trying to crack down on that practice.

At recent meetings, the guild asked union captains and screenwriters for the names of scribes who are still working with agencies that have not signed deals with the WGA, according to a person familiar with the meetings who was not authorized to comment.

Such deals have been signed with more than 80 small and mid-tier agencies but none of the larger firms, including William Morris Endeavor, Creative Artists Agency, United Talent Agency, ICM Partners and Paradigm Talent Agency, have agreed to the WGA’s terms.

A WGA spokesman said the guild’s staff and leadership “meet regularly with captains and writers to discuss guild matters, including issues related to the agency campaign.” He referred to an email WGA West President David Goodman sent to members Friday afternoon.

In his note, Goodman said that the WGA had held “substantive talks” with most of the major talent agencies about resolving their months-long dispute. He also signaled that the union was investigating reports about writers who have allegedly gone back to agents who haven’t been approved by the WGA.

“We have looked into a few reports that turned out to be without merit, which is why confidentiality is so important,” Goodman wrote to the union’s members. “But we continue to investigate other reports, and for any writers breaking the rules there must and will be accountability.”

He added: “We know that some agents are harassing former clients to work with them in secret under the false premise that ‘everyone else has come back.’”

The investigation begins with outreach by a union committee, Goodman said in his email.

Scrutinizing its own members is a delicate task for the union and could inflame tensions with dissidents, who’ve criticized the guild’s handling of the agency standoff. However, Goodman, who was easily re-elected to another term last fall, enjoys strong support among members.

The larger agencies that are part of the Assn. of Talent Agents so far haven’t agreed to the WGA’s terms, which call for an end to the collection of packaging fees, money that an agency collects from studios when it pulls together talent for projects, and agencies owning or being affiliated with production companies. The union contends these practices create conflicts of interests that hurt writers. Agencies say they can manage conflicts and that writers benefit from packaging because they do not pay the typical commission fee.

A source close to the big four agencies said they are not engaging in negotiations with the WGA.

Bypassing the ATA, the WGA has negotiated individual deals with small and mid-tier talent agencies. Some of these deals have given agencies the option of phasing out packaging and letting them own up to 5% in an affiliated production company.

Writers are expected to either work with the small or mid-tier agencies that have signed deals with the WGA, or they can seek the help of managers or attorneys to help them negotiate deals.

Meanwhile, the WGA remains locked in a federal lawsuit with several large talent agencies that have accused the WGA of holding an illegal boycott. That trial could begin in March 2021. The WGA in turn has counter sued the agencies, saying that packaging fees violate anti-trust laws.

Later this year, the WGA will also enter into negotiations with major studios. One of the demands the union is seeking is for the studios to not work with non-WGA affiliated talent agencies. Some studios are making preparations in the event of a potential writers strike.

Goodman in his note to members said he believes the dispute with the agencies has made the guild’s position stronger. He said overall compensation for writers is higher and so is employment.

“The companies have seen another powerful example of the Guild’s unity and sense of purpose in protecting the well-being of writers,” Goodman said. “There is no doubt it has made us stronger.”

Freddie Prinze Jr. on His Kanan Jarrus Cameo in ‘Stars Wars: The Rise of Skywalker’

Margaret Qualley To Star in ‘A Head Full Of Ghosts’ Movie

Zaya Comes Out As Transgender & Says ‘Be Yourself’ – Hollywood...