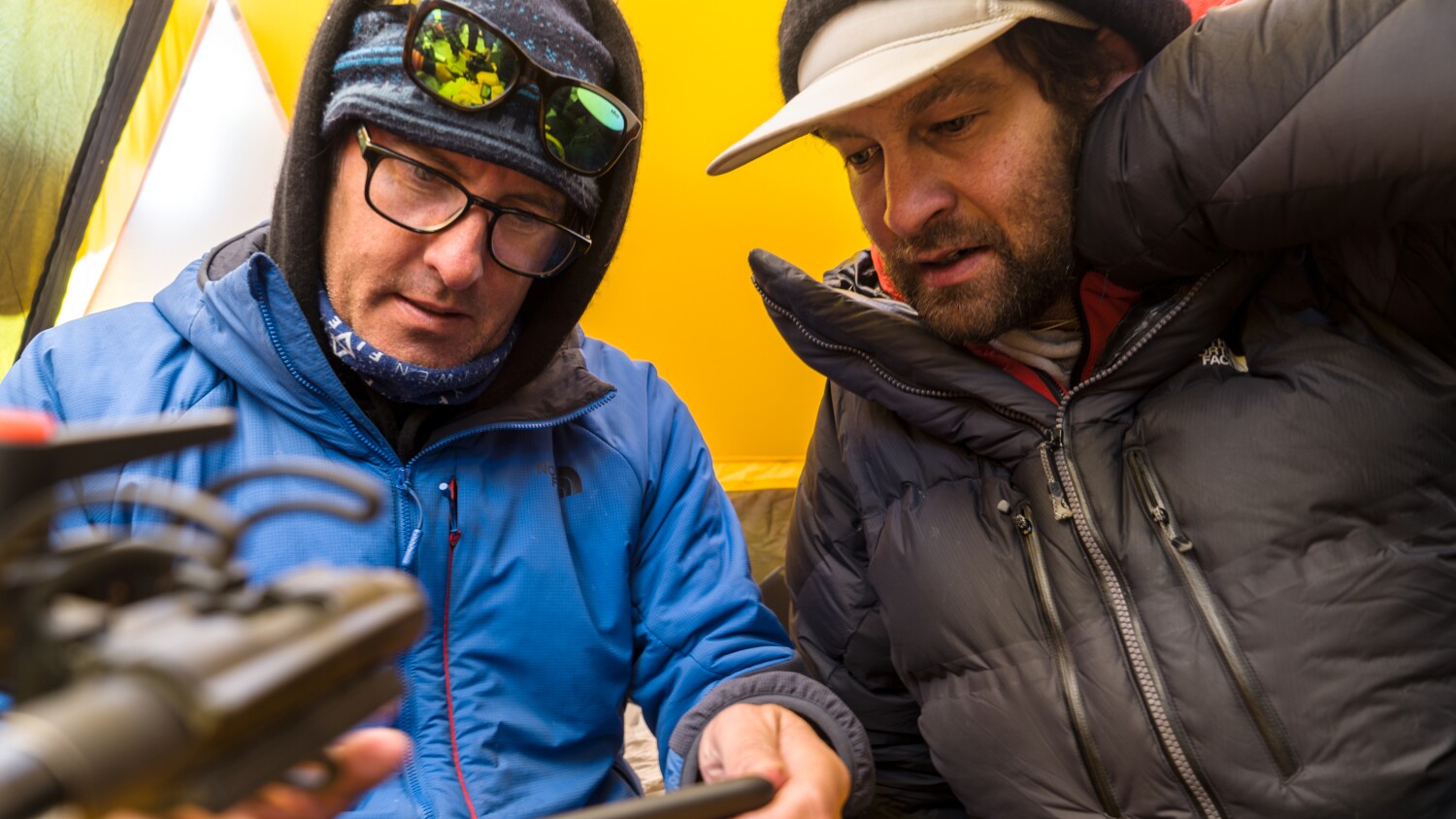 During the coronavirus crisis, the Los Angeles Times is making some temporary changes to our print sections. The prime-time TV grid is on hiatus in print but an expanded version is available in your daily Times eNewspaper. You can find a printable PDF online at: latimes.com/whats-on-tv.

Ghost Adventures Zak, Nick and Aaron seek out the spirit of Frank Sinatra at a Las Vegas hotel, then head to Carmel, Calif., to find out whether a poet will make an appearance 50 years after his death. 8 p.m. Travel

POV The two-part documentary “And She Could Be Next: Claiming Power” concludes. 9 p.m. KOCE

Outdaughtered As the COVID-19 pandemic takes hold, the family quarantines in its home in the self-shot season finale. 9 p.m. TLC

The Genetic Detective In the season finale, a St. George, Utah, detective invites genealogist CeCe Moore to help investigate her first case involving a recent crime. She also learns the verdict in a homicide case she worked on previously. 10 p.m. ABC

Dirty John Betty (Amanda Peet) faces Dan (Christian Slater) in divorce court, and it sends her past a point of no return in this new episode of the drama. 10 p.m. USA

Barry Brewer: Chicago, I’m Home Brewer wrote, directed and co-produced this new hour of stand-up comedy, recorded in front of two sold-out crowds at the Studebaker Theater in his hometown. 9 p.m. The CW

Lost on Everest In the first of two new programs set in the Himalayas, veteran climbers join journalist Mark Synnott and photographer Renan Ozturk on a quest to learn what happened to Andrew “Sandy” Irvine and George Leigh Mallory, who disappeared during a 1924 attempt to make the first summit of Mt. Everest. Then in “Expedition Everest,” climate scientists take ice core samples at the highest elevation ever. 9 and 10 p.m. National Geographic

OWN Spotlight: Oprah and 100 Black Fathers In this new special, Oprah Winfrey discusses parenting during the resurgence of the Black Lives Matter movement sparked by the police killings of George Floyd and Breonna Taylor. 10 p.m. OWN

Welcome to Chechnya David France’s 2020 documentary focuses on the anti-gay purges in Russia during the late 2010s, with interviews with several LGBT refugees about their experiences. 10 p.m. HBO

How to cover the protests? For L.A.’s top Black radio hosts,...